Should You Use Hypnosis or Meditation?

Home » Meditation » Should You Use Hypnosis or Meditation?

Hypnosis And Meditation Benefits Are Similar But Also Different

Are hypnosis and meditation just different terms for the same phenomena? Hypnosis and meditation both produce impressive results when applied properly and consistently. Meditation has been practiced for thousands of years. Hypnosis has been around as long as people have roamed the Earth. However, the idea of hypnotism wasn’t proposed until far more recently.

While they may appear similar, hypnosis and meditation differ in several important ways. One isn’t a good substitute for the other, but both can be powerful tools.

Understand The Differences Between Hypnosis Techniques And Meditation Techniques:

1. You’re hypnotized several times each day. Each time you’re more involved with your thoughts than you are with the outside world, you’re hypnotized. You’ve experienced this while watching a movie or reading a book. Have you ever driven in the car, only to wonder where the time went after arriving at your destination? You were hypnotized.

• It has been suggested that people are technically hypnotized after watching only 7 seconds of television!

2. Meditation attempts to be devoid of thought. In most types of meditation, the objective is to concentrate on an object, such as the breath, and create a mental state with minimal thought activity.

3. Hypnosis is dissociative. In a highly hypnotized state, the subject is unaware of his immediate surroundings. It’s akin to being in a dream that’s directed by himself or another person.

4. Both techniques can be useful tools for managing stress or anxiety. Both can be equally effective for dealing with mental distress:

• Meditation can help by revealing the reality that stress and anxiety are self-induced.

• Hypnosis often uses visualization techniques to experience new ways of reacting to the same stimuli in the future.

If you are ready to see what meditation can do to improve your life, click below to receive an amazing solfeggio audio meditation as a free gift from us to you. 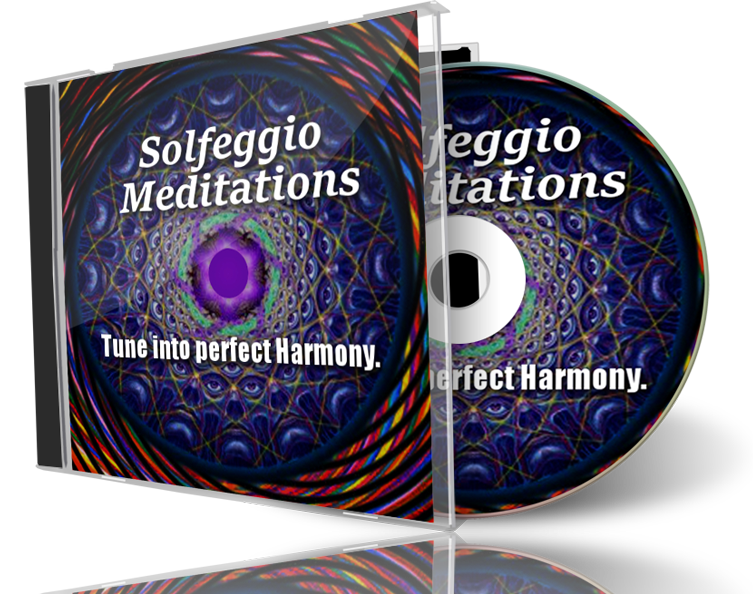 For More Hypnosis And Meditation Information, Visit The Next Page